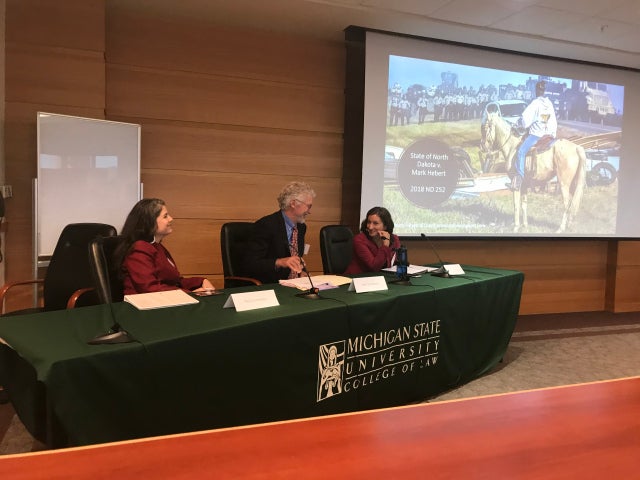 In 2016, the fight for clean water and the indigenous-led resistance to the Dakota Access Pipeline  (DAPL) caught the attention of the world.  At the heart of the movement, was opposition to the DAPL, a pipeline projected to run close to the Standing Rock Reservation that threatened clean water and numerous tribal homelands and sacred sites.   Tribal leaders set up camps for spiritual and cultural resistance to the pipeline and launched a staunch opposition to the DAPL.  Their strength drew anti-DAPL protestors and water protectors from around the world to support the fight.