Native Americans were banned from voting in state and federal elections in Arizona until 1948, when the Arizona Supreme Court overturned a long-standing prohibition on Indian voting. Even after passage of the Voting Rights Act of 1965, Arizona's Indian community continued to be excluded from the ballot through literacy tests until 1970. See Oregon v. Mitchell, 400 U.S. 112 (1970). Unfortunately, Native Americans in Arizona continue to experience voting challenges. The AZNVEP is designed to assist Arizona's tribal members and communities to ensure access to the polls. 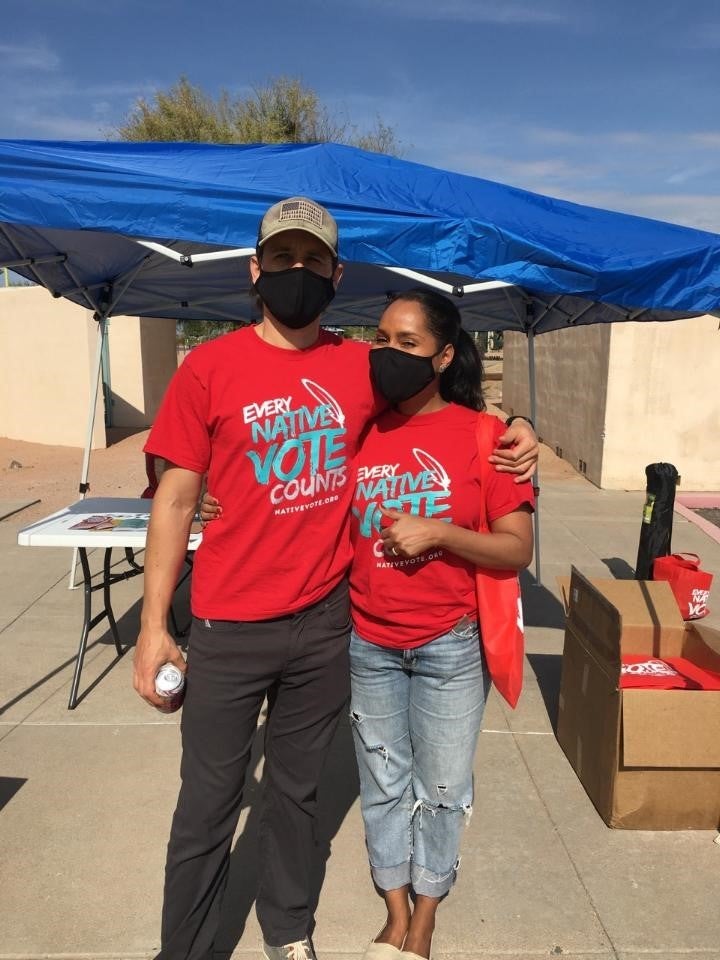