Emmalee (she/her) is currently a rising third-year student at the University of New Mexico School of Law. She is extremely passionate about the advancement of equity and diversity in the legal space. In furtherance of this passion and in addition to her work with Rothstein Donatelli, she has clerked at McGinn, Montoya, Love and Curry, served as the Women's Law Caucus President, and she was a member of the inaugural Border Justice Intensive class.

Emmalee was born in China, where she began life as an orphan in the wake of the One-Child Policy. She was adopted and thereafter raised in Oregon. Emmalee learned Spanish at the age of five and later developed a passion for learning languages.

During the summer of 2022, Emmalee is clerking both at Rothstein Donatelli as well as in the chambers of the Honorable Judge Gerald E. Baca (New Mexico Court of Appeals). Additionally, Emmalee is beginning her term as the Natural Resources Journal Lead Citation Editor. 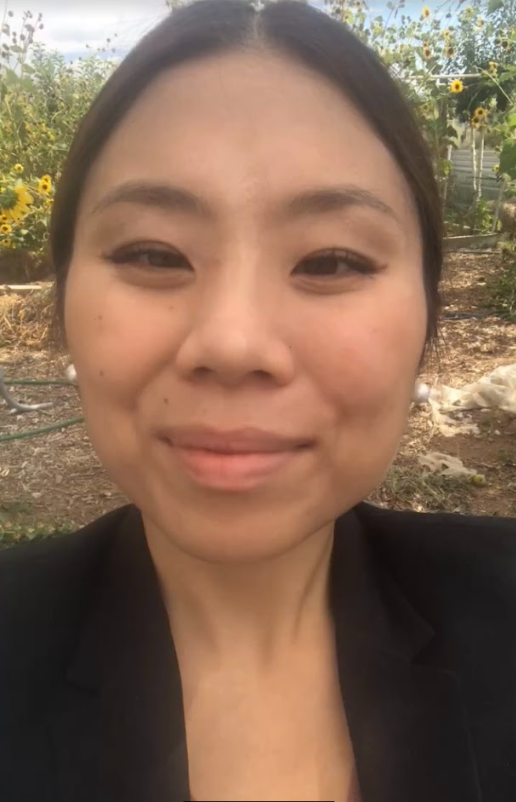